Free Delivery on orders over £75
Shop by Category 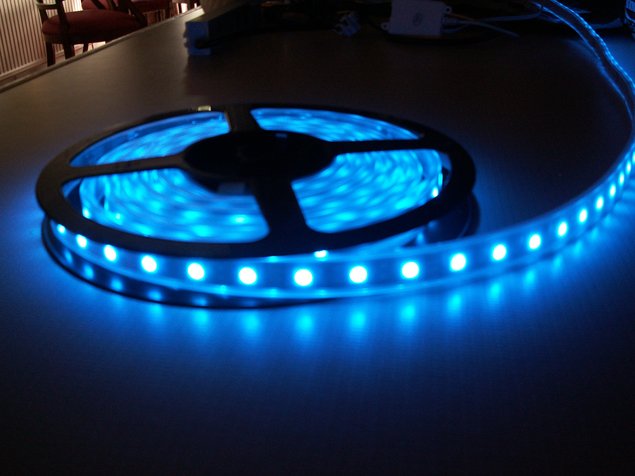 These figures have emerged in a new report on Energy Saving LED Lighting from US-based Winter Green Research. They arrived at their predictions following the analysis of LED lighting shipments and by interviewing vendors, distributors, users and analysts. The reasons for this enormous growth in the energy saving LED lighting market is down to three reasons – cheaper products, increased consumer interest and the quality of the product as companies compete in this hugely competitive market.

Susan Eustis was the leader of the team that prepared the report. She says: “Frequent product introductions have characterized the LED lighting industry. There is a highly competitive pricing environment with the current price point of $10 in 2013 per light about to decline to $6 per light. These market characteristics increase the need for continuous innovation.”

There are ten market leaders in the industry and these are Philips, GE Lighting Solutions, Maxion Technologies, QD Vision, Lighting Science Group, Osram, Toshiba, Solid State Lighting Systems, Mitsubishi and Cree. Each of these companies are constantly developing new ideas for energy saving LED lighting and are setting the benchmark for other companies to aim for.

Here at Love4Lighting we feature a superb collection of energy saving LED lighting from a quality group of emerging lighting companies. We have some exceptional LED products from the likes of Lutec Lighting, Astro Lighting, Franklite, Intalite and Searchlight. There are LED lights for every budget and scale of project and they can be used for all kinds of application, both indoors and out.

So exactly what is it that makes energy saving LED lighting so popular? Well first and foremost, LEDs last a lot longer than incandescent light bulbs – they can have a lifespan of up to 30,000 hours which is significantly more than the 750 hours that a traditional incandescent bulb will last. The plastic construction of LEDs is much more durable than glass bulbs which means they can be used in more applications, such as electronic circuits.

But the biggest advantage LEDs possess is their greater efficiency. LEDs produce light without heat, saving all of the energy that goes into filaments for incandescent bulbs. A 2007 study by the Alliance to Save Energy determined that if half of all incandescent Christmas bulbs were replaced with LED bulbs, this could save the U.S some $17 billion dollars a year in energy costs – that’s a pretty big saving!

So LEDs produce much less carbon dioxide because they use less electricity and produce less waste. There doesn’t seem to be a negative aspect of an LED light fitting. So have a browse through our extensive collection of energy saving LED lighting for some inspirational designs.